The Meaning of the Term Freelance 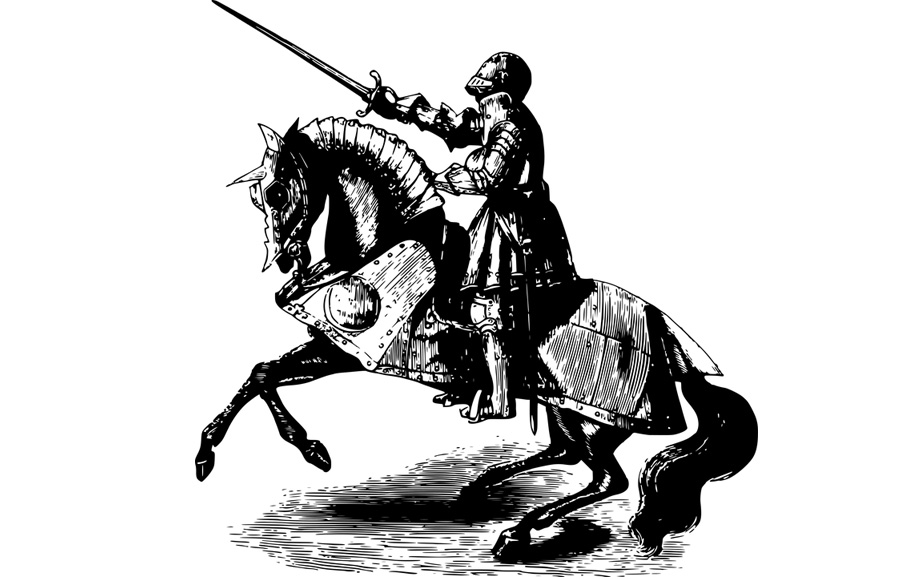 More and more of the working world today is “freelance.” Since the dawn of the laptop, individuals with enough drive and passion are empowered to develop a set of skills and apply them towards creating a business and are able work for whomever they choose. Today, here is how we describe freelancers:

/ˈfrēˌlans/
adjective
1. working for different companies at different times rather than being permanently employed by one company.

But where did the term come from? I’ve often wondered this, but have never given it much thought. As it turns out, if you’re a freelancer, you’re a mercenary. You’re a hired weapon, a soldier who can offer his lance to whatever Lord he chooses. In the medieval days, if a knight was so skilled with his lance, he would be free to offer it to the lord or wealthy land owner of his choosing, moving from kingdom to kingdom, his lance as his livelihood. He was a Free Lance. Coined in 1819 by Scottish writer Sir Walter Scott, the term freelance was recognized as an official verb by the Oxford English Dictionary in 1903 and since then has expanded in our everyday vocabulary as a noun, adjective and adverb.

It may not have the same exact meaning today, but the idea that you as a freelancer, a business owner who works for him or herself, selling your services to the highest bidder are free to offer your lance (your services or products) to whatever Lord (client or company) of your choosing are so skilled that you, on your own can provide an income and develop clientele so worthy as not to have to rely on the safety of a large company or institution for your lively hood. I don’t know about you, but if you’re in business for yourself…that feels pretty BA.

Cheers to my fellow mercenaries who are developing businesses, creating new technologies, skills and jobs and to all who have worked so hard to be skilled enough to offer their lance to the highest bidder!

END_OF_DOCUMENT_TOKEN_TO_BE_REPLACED 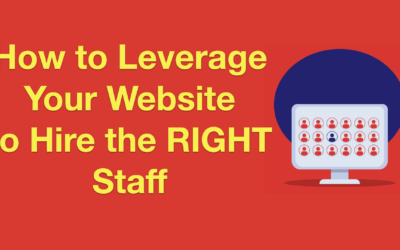